Find out more about our COVID Response here

OPEN YOUR HEART! – A Son’s Effort to Combat Heart Disease 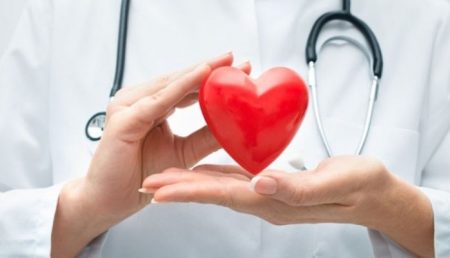 Did you know heart disease is the #1 killer of all Americans? In fact, someone dies from heart disease every 39 seconds! Heart disease kills more women than all forms of cancer combined is the most common cause of infant death.

Drew lost his beloved father, Jeff Griffin in 2009 after a long, hard-fought battle with heart disease where he witnessed his father not only suffer a massive heart attack at 25 years old, stroke at 44 and heart transplant at 52 but also see him withstand it all with grace. Even through trying times, Jeff was not one to complain, taking each step in stride. He often made light of his health issues by saying he had been beyond and back and was living on borrowed time. Jeff focused his energy on helping others through his work as a pastor and financial advisor. He cherished giving back. He was a loving husband for 31 years and father to three sons. He shared a close bond with his sons and never wavered in pursuit of seeing them grow up. Simply put, he was their biggest fan. Although he passed on August 22nd, 2009 at 57 years old, his presence is still felt through the mark left on those he shared time with.

Fast forward to 2012, Drew along with the help of family and friends started ‘Team Beyond and Back’ to help combat heart disease along with cope with the loss of Jeff and to date have raised over $25,000 with hopes to one day surpass the $100,000 mark.

After last week’s Open Your Heart fundraising reception held at All Set, a Silver Spring, MD based New England-style seafooder, Jesse Garchik, AHA’s Director of Development for their Mid-Atlantic Affiliate stated, “Drew’s story impacted everyone in attendance. It was extremely heart-breaking but also uplifting at the same time. His purpose is simple, to encourage engagement as that’s what will eliminate heart disease and like the heart transplant that prolonged his father’s life 5 extra years; find the next life-saving medical procedure to do the same for someone else. After Drew effectively engaged the audience through powerful story-telling and deliberate humor, the group raised over $2,000 towards the AHA mission and are well on their way to reaching its $280,000 goal by the end of February 2016.

If you’d like to join AHA’s mission partners, please click Open Your Heart to participate with thousands of others like Drew as they fight to eliminate heart disease for future generations. 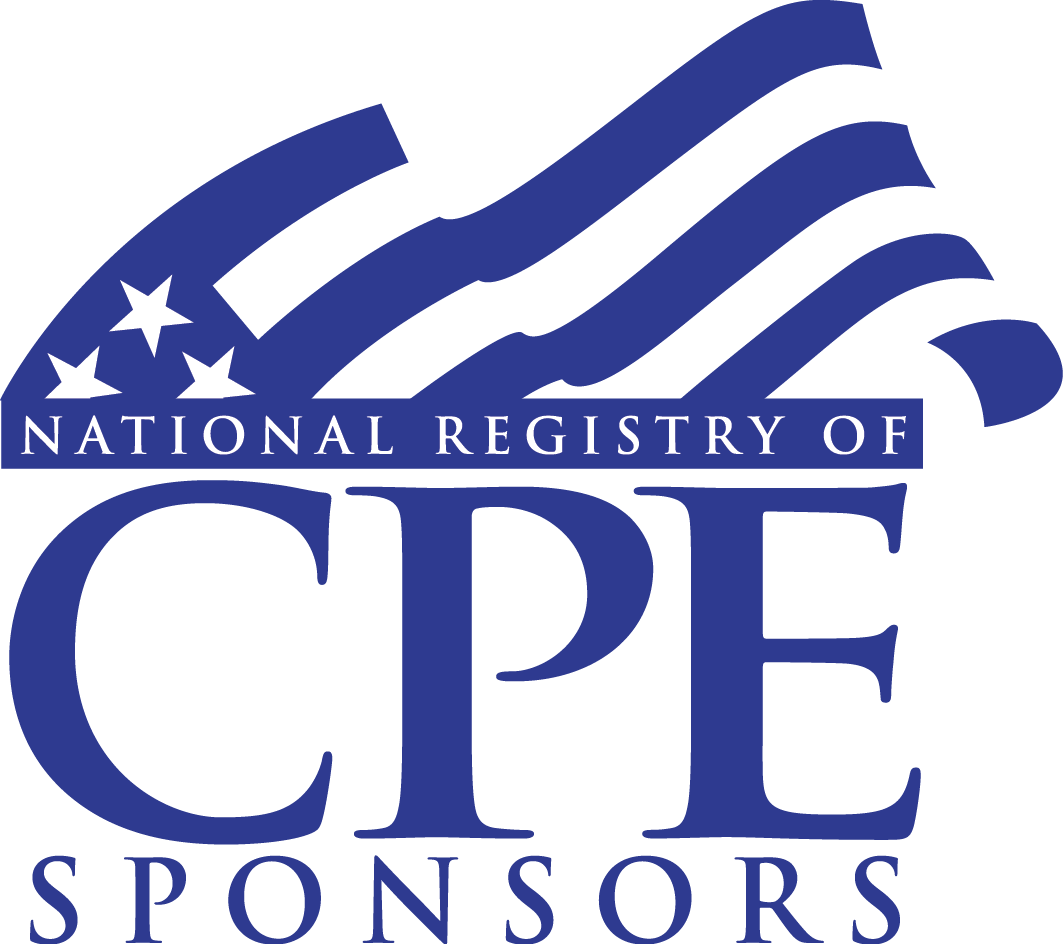 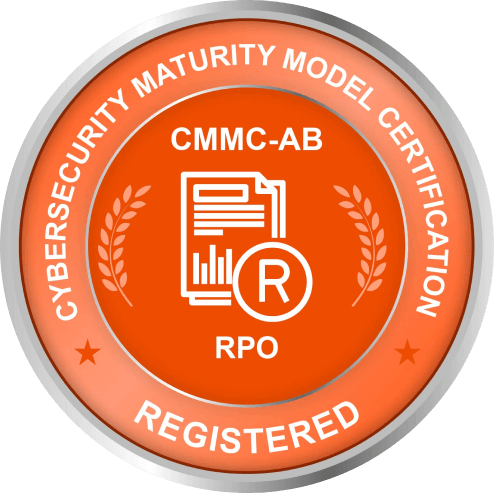 Do you have questions about our capabilities?